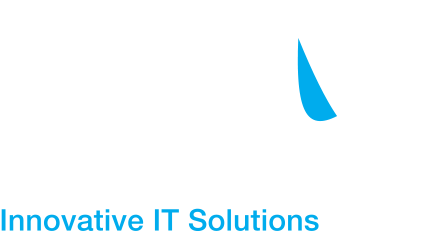 Anatomy of a social attack

You may have seen the article recently where a Brisbane council was defrauded of significant amounts of money by scammers. While investigations are ongoing, this appears to be primarily a social engineering attack similar to several that we have provided advice on in South Australia over the last few months.

Like the Brisbane attack, attempts at financial fraud are currently active with common themes following the same playbook:

You may ask that, while a business is easy to profile, most don’t place organisational charts on the Internet do they? They don’t, but an org chart can be built by a very useful other profiling tool, one that provides a wealth of information about people, roles, responsibilities, history, skills and business associates.

That tool can be found for free here

While we certainly do not suggest everyone exits LinkedIn in droves, it is worth considering, for those in senior executive positions, how much information is actually divulged.

The best defence is a good defence

Defence in depth is an approach used in information security to defend a system against any particular attack using several independent methods. It is a layering tactic, conceived by the National Security Agency (NSA) as a comprehensive approach to information and electronic security.

Defence in depth is originally a military strategy that seeks to delay rather than prevent the advance of an attacker by yielding space to buy time. The placement of protection mechanisms, procedures and policies is intended to increase the dependability of an IT system, where multiple layers of defence prevent espionage and direct attacks against critical systems. In terms of computer network defence, defence in depth measures should not only prevent security breaches but also buy an organisation time to detect and respond to an attack and so reduce and mitigate the consequences of a breach.

Good user educations programs not only train users to question first, act second but also test the effectiveness of the training on a regular basis. Without a good security awareness program in place, your users are prime targets.